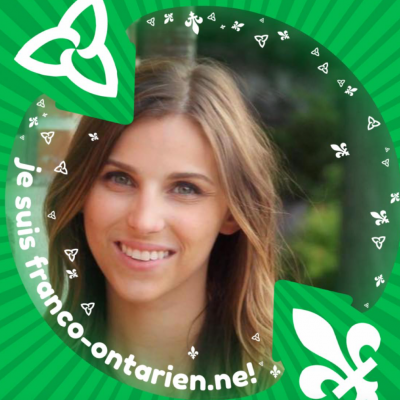 We the people of Canada urge the Canadian Government to deny any further admittance of refugees from Syria into our country.

The current world events, including the most recent attacks in Paris, France, coupled with the increased crime rates in European nations that have accepted Syrian Refugees is evidence enough that we can not risk our lives to appease others.

There is no database out there that would allow proper screenings of refugees who attempt to come into our provinces or country, that would allow us to make determinations on their intentions or their background that leads them here.

As seen in European nations, crime levels have increased since the influx of refugees into nations like Sweden, France, Belgium, and Germany. We can not risk this sort of blind faith when we allow refugees to enter our country.

We can not risk any more of our own citizens lives, to accommodate the lives of others.

As an educator, I've witnessed first hand the deterioration of the quality of our schools once our resources are wasted trying to rehabilitate and accommodate syrian muslim children and their deadbeat parents. There are times when I feel like they've never lived in a civilization prior to immigrating to Canada. Refugees don't even speak or try to learn French which is a language dear to my heart as a French Canadian. I'm just sad having to watch this country go to the dogs.

There's little that can be done about the hordes of refugees that have already settled in Canada but we can stop future hordes abroad.