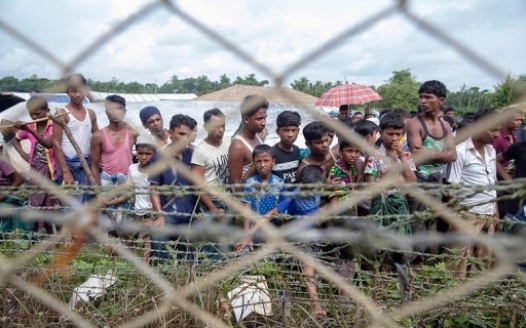 Did you know that there are 79.5 million refugees that need our help because they are all suffering? They migrated from their country because of war,safety,security reasons and government conflict! I strongly believe that we can all take action to support these people in crisis.

To begin with Everyone should care about refugees because they are humans but just less privileged. Can you believe that there are 132 million boys that don’t have the right to go to school and 132 million girls that don’t also.When refugees migrate they all go to a refugee camp. If you didn’t know the government chooses the rights for the family.