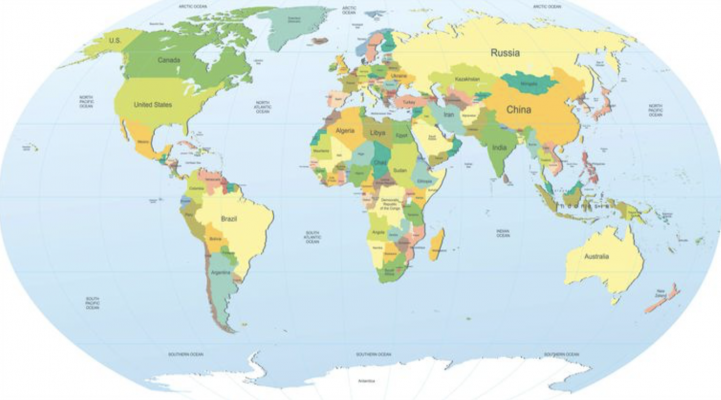 567 people have signed this petition. Add your name now!

The new ID policy at Lloyds Bishops Mill is unreasonable, unfair and discriminatory. Refusing to allow international students to present their driver's license or national ID cards and instead only allowing passports places an undue burden on over 30% of the Durham student community. While it is understandable that Lloyds wishes to alleviate what has become a potentially dangerous crowd situation on a Wednesday night, alienating and isolating international students from what Lloyds advertises as the 'Biggest Student Night' is not the way to do so. In fact, the British government recommends against students bringing their passports on nights out due to the higher risk of theft and loss, resulting in expenses and identity fraud.

Lloyds Wednesdays has become a staple and a tradition in Durham, and with the increasing percentage of international students, essentially barring them from being able to socialise hugely takes away from their student experience, especially since these events are heavily promoted in colleges. Furthermore, no other student-oriented nightclubs, restaurants, bars or even supermarkets in Durham follow such a policy, showing how unnecessary it is. Driver's licenses and national ID cards are accepted for air travel and crossing national borders, but not to get into a Durham pub?