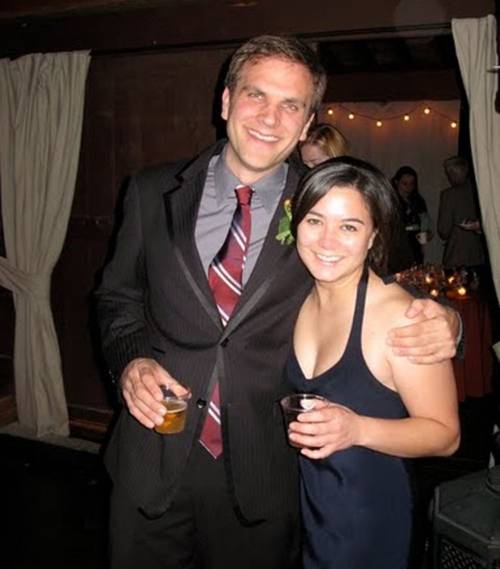 After 9 years of squishy-cute nicknames, nauseatingly adorable customs, and "Friendly" love, it's clear that the Misha-Mike combo is a tour de force. They've survived a cheese-and-mushroom filled vacation to Switzerland, training a hellion of a dog (albeit it an undeniably lovable dog), and even a brief threat of a long distance relationship. They've also enjoyed countless snuggles, endless chortles, and many, many crafted cocktails.

Misha's last run for office was in 2010, and Mike's was in 2012. It's high time that another election be offered, and it's up to Mike to vote affirmatively to keep his "romantic accomplice" and "heart burglar" in office.

Although there is only a single voter, you can petition the electorate to vote in favor of... MISHA FOR GIRLFRIEND 2016!!!!

Election Day is May 16th. Please keep this a secret petition until the electorate enters the polls on that day!