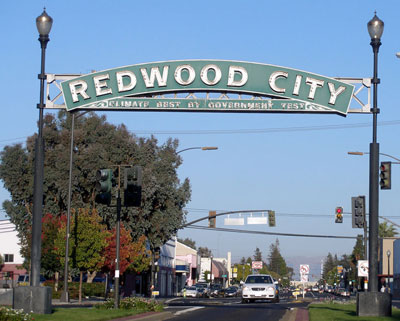 Obesity is caused by an accumulation of calories that are not expended through physical activity. Over the past three decades, childhood obesity rates in America have tripled and in minority groups, these numbers are even higher. This is not solely a concern of weight, it has been linked to numerous health issues and diseases that can ultimately be fatal such as diabetes, high blood pressure, coronary artery disease, coronary vascular disease, heart attack, stroke, and even cancer.Sugar intake inevitably leads to a much larger amount of calories being consumed. One cup of sugar has excess of over 750 calories. As obesity continues to prove itself as a major concern with in the Bay Area, it has become clear that action must be taken to help curb its prevalence. In order to ensure a healthy future for everyone, a tax should be implemented on sugary drinks and the funds that are raised by this tax must be used to promote Physical Education systems with the school system.