Reduction and Protection of Statelessness in the United States 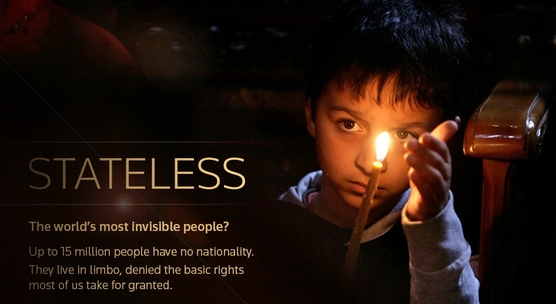 The United States continues to resist both UN 1954 Convention Related to the Status of Stateless Persons and 1961 Convention on the Reduction of Statelessness, on the principled ground that U.S. law “has long recognized the right of Americans to renounce their nationality, even if doing so would lead to statelessness.” Notwithstanding this decision, the State Department treats statelessness as an important human right and humanitarian issue, and U.S. diplomats advocate vigorously against discriminatory citizenship laws in other countries. We should stop the US Government from acting with evil approach. If we concern about statelessness around the globe, we should take all measures to not allow statelessness issue rise within our territories. Even though US allows their citizens to renounce citizenship, it can only take place outside of the United States, which means in foreign country through US Embassy. You cannot renounce your US citizenship while in the United States.

And why should we? We cannot and should not allow our citizens to renounce citizenship with the purpose of leaving them in the state of limbo. That is not right at all, and should never be constitutional. We allow double citizenship, we have people with more than two citizenships living in the United States, and that does not sound betrayal, it is not unlawful and it is not unloyal. So, why we should allow someone to renounce his or her citizenship when he/she does not have any other? No one should renounce his or her citizenship unless they acquire another one from other states, or became permanent residents of another nation. We should not promote statelessness but fight statelessness and take all measures necessary to reduce this terrible and awful act against humanity.

We urge the US Congress along with the Department of Homeland Security to join, sign and ratify main instruments of the United Nations Convention of 1954 and 1961 or add the provision to US immigration law to prevent statelessness in the United States, and assist and help current stateless population of the United States to become lawful residents and citizens of this country.