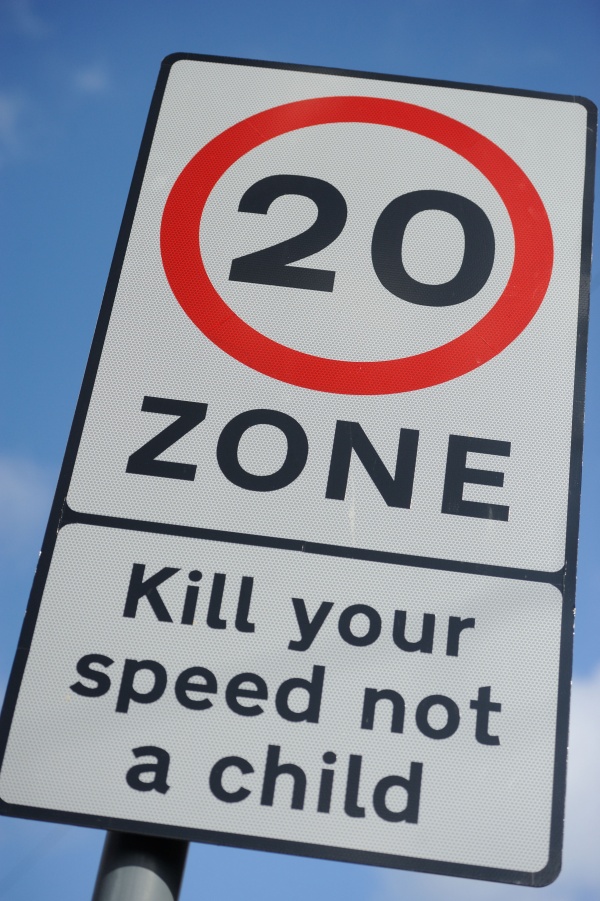 FRIENDS OF MEADOWSIDE have put in a proposal for Meadowside and Browns Lane to have a 20mph limit put in place which we need help with.

We have recently had a meeting about this with Paul Marshall leader of West Sussex County Council and James Wright Councillor at Horsham District Council who were both in agreement after walking around the road.

There is a Storrington and Sullington Parish Coucil meeting on the 29th June at 7pm in which the proposal is going to be talked about and we need as many people as possible show their support by signing this petition. This is even more urgent as the latest issue around this road has been the recent two crashes at the Browns Lane end.