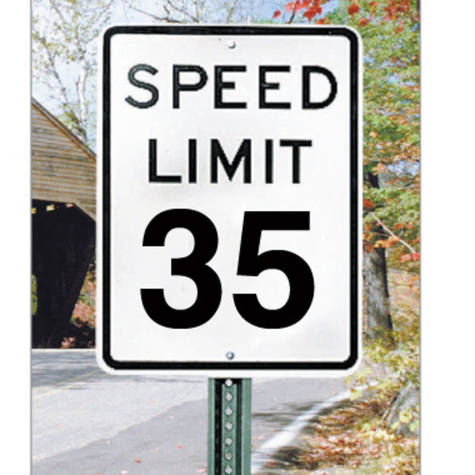 We, the following residents / business owners / property owners and visitors, are extremely concerned about the 55 mile per hour speed limit on Highway 79 at Descanso Junction, and request that Caltrans reduce it to 35 mph.

Over the years, many of us have expressed concern with the 55 mph speed limit in Descanso Junction.

Some of the relevant factors at this location that justify a much lower speed limit, include the following.

Despite all of the above obvious risk factors, the speed limit on this section of Highway 79 is 55 miles per hour. To put that in context, 55 mph is the highest speed allowed anywhere on Highway 79 (!) - so it appears that the authorities having jurisdiction on this matter make no distinction between this densely developed residential / retail area, and the rural areas on either side of it.

Having said that, it is very likely that the speed limit here will be greatly reduced immediately after and as a direct result of a preventable tragedy, such as a pedestrian being hit by a vehicle, as it is not a matter of "if" but "when" someone is seriously maimed and/or killed here.

So in the hopes of avoiding a preventable tragedy, while at the same time improving the quality of life of everyone that lives, does business and/or drives through Descanso Junction, we request that Caltrans reduce the speed limit in Descanso Junction to 35 miles per hour.