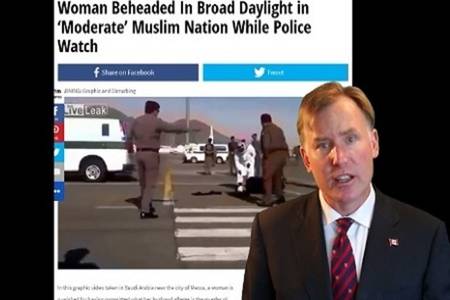 Petition to the Canadian Federal Government,

We, the Canadian people, call upon the federal government to release the complete human rights report on Saudi Arabia.

We, the Canadian people, call upon the federal government to redirect all funding to the United Nations in protest to Saudi Arabia being on the Human Rights Council and the Commission on Status of Women, and redirect all of this funding to WOMEN CHARITIES ACROSS CANADA.