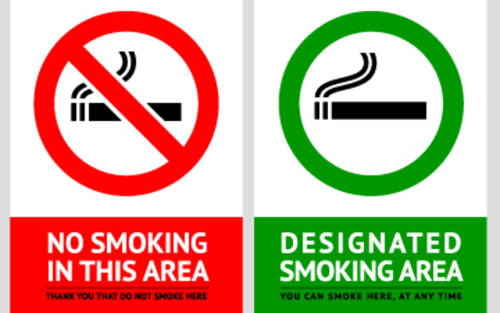 In June our faculty published a survey concerning the smoking policy in the common areas, specifically in front of the building entrances (GG76, GG80-82), in the Bandito's terrace and Turnzaal entrance. What raised controversy is that only 179 people responded (less than European Studies second year students alone).

We believe that both the time period chosen for the publication (during the summer, when hardly anyone checks their university email) and the very limited participation to the survey undermine the legitimacy of the policy. Through this petition we do not aim at re-establishing the previous smokers monopoly, but rather find a compromise that suits the community at large by redoing the survey, and making sure that all Fasosians take part in the decision process.

LET'S DRAW LINES TO CONNECT EACH OTHER AND NOT TO DIVIDE ONE ANOTHER!