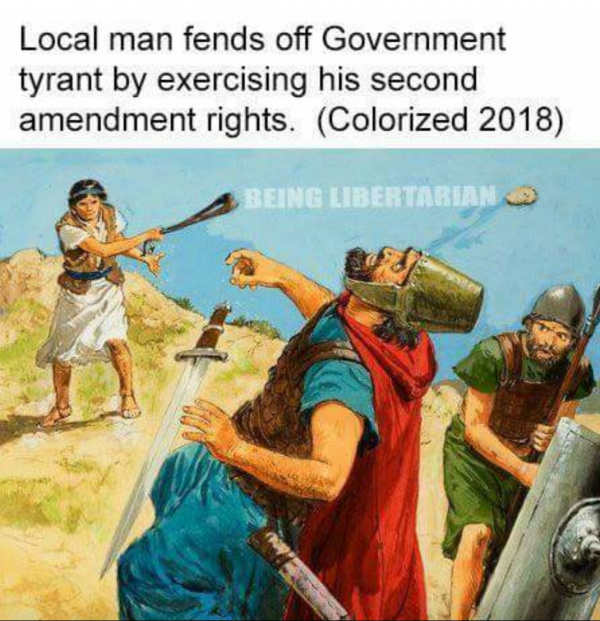 Whereas: The Natural Rights of the people to Keep and Bear Arms, and solidified by the Second Amendment in the United States Constitution, Guarantees the protection of those rights; reaffirmed as well in our S.C. State Constitution.

Whereas: The Natural Right to bear arms is the means to defend ones' self, family, All lesser threats; and to the extent of oppression upon the people themselves from a tyrannical government.

Whereas: Denying a person their First Amendment rights, as well as denying Due Process by circumventing the Fifth and Fourteenth Amendments are equally unconstitutional and therefore H3275 is Null-n-Void.

Whereas: Converting a person's right into a Privilege without their Voluntary consent, by means of Coercion; the requirement of citizens to ask permission, pay fees, or to implement 'Pre Crime' assertions by means of Existing, or New Legislation to further restrict the right to keep and bear arms, is equally unconstitutional and therefore H3275 is Null-n-Void.

Whereby: H3275 is currently residing in the House Judiciary Committee and as Chairman, I respectfully Request that you refrain from any actions, or voting that would further advance this unconstitutional bill and to also vote against any legislation that attempts to circumvent the Highest Law in The Land, or our State Constitution.

When the Government passes a law that is unconstitutional, the states have a duty to cancel (nullify) that law.

Whereby: Your Due Diligence as representative to the people of South Carolina reaffirmed by your Oath to the Constitution, I respectfully request for you to call upon other members of the General Assembly, to Reassert the principles of Federalism and States' Rights, which strictly support the entire plan of the Constitution for the United States of America, that the federal government possesses only those powers delegated to it by the United States Constitution; All remaining powers are reserved for the states, or to the people themselves.

"A man's (woman's) natural rights are his (her) own, against the whole world; and any infringement of them is equally a crime, whether committed by one man, or by millions; whether by one man calling himself a robber, (or by any other name indicating his true character) or by millions, calling themselves a government."

*America is Not a Democracy*

"To say that majorities, as such, have a right to rule minorities, is equivalent to saying that minorities have, and ought to have, no rights, except such as majorities please to allow them."