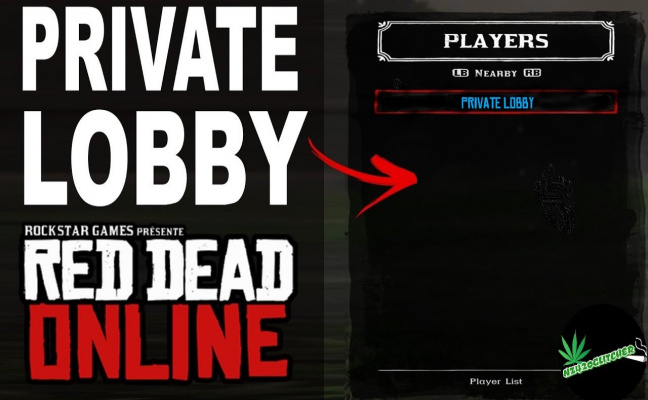 It's fairly simple the problem is for all of us Red Dead Online players is we a forced to play in a PUBLIC lobby and the fact is alot of Red Dead Online players played the R* games game GTA 5 online and they still do. In GTA 5 online R* give you the choice to play in a public, solo, friends or invite only session even a crew session. Our petition is clearly about getting some OTHER kind of lobby APART from a public lobby in Red Dead Online. This will help the game in MANY ways it solve the issue with the camps not pitching STILL because of the over populated lobbys and the lack of animals spawning and will most definitely attract more players which means more $$$ for R* so what's stopping them from doing this for us?

We need a invite only lobby or a friends lobby in Red Dead Online to save this game from dieing because of how buggy it is and of all the online gamers that ruin the game for others. I really do think it would help ALOT