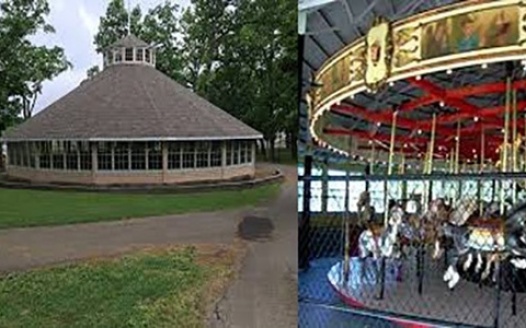 659 people have signed this petition. Add your name now!

Rod Serling, award winning playwright and creator of The Twilight Zone, called Binghamton his hometown. Even after he and his family had relocated to California, he would return to Binghamton every summer to see the places of his youth - his boyhood home on Bennett Ave, his high school on Main Street, and his beloved Recreation Park. It was here that he turned for inspiration for one of the most beloved Twilight Zone episodes, "Walking Distance," about a middle-aged man who wants nothing more than to return to the parks and carousels of his youth. By signing this petition, we declare that Rod Serling's love for his hometown - and particularly for Recreation Park, be officially recognized by changing the park's name to Rod Serling's Recreation Park.