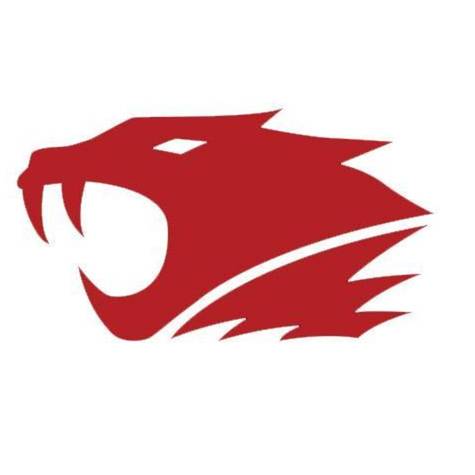 5744 people have signed this petition. Add your name now!

The 4 players on Ibuypower AZK, DaZeD, Swag and Steel who threw the Cevo match against Netcode Guides, should be unbanned in my opinion. Or at least have a reconsideration by the developers for the unbanning of them. At the time, there was no predetermined rule for the players. Not knowing the consequences to their actions, they got banned indefinitely. Sign this petition and help the ibuypower players ban get reconsidered

Personal Note: I bet on this match like other players, watching it, i could tell it was a throw. I despised dazed and steel for this as well as swag, azk, but after sometime, i grew to like these players from what they gave to the community and all of their efforts to make things better.