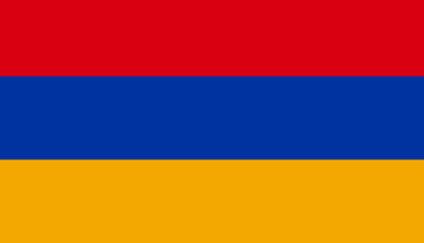 I am Paul Mekjian, a high school student attending Granada Hills Charter High School in California. I am requesting America’s recognition of the Armenian Genocide, where 1.5 million innocent Armenian people were annihilated by the Ottoman Empire in 1915. As an Armenian-American, I have learned since childhood that 102 years ago in Turkey, my people were murdered for no other reason than for being Armenian. The Ottoman Empire (modern-day Turkey) was controlled by a government organization known as “The Young Turks” who decided to murder Christian Armenian men, women and children, in order to have Muslim dominance in their country. The sad part is that several countries including the US refuse to recognize the Armenian Genocide due to the risk of losing Turkey's political benefits. This information already makes things perfectly clear: something needs to be done about this, and I think that America, one of the top countries in the world, can be the one to bring resolution to this tragic chapter of Armenian history. Since the United States was built upon ideals of freedom and ethics, as a country, we need to do the right thing by recognizing the Armenian Genocide rather than worrying about alliances with Turkey.