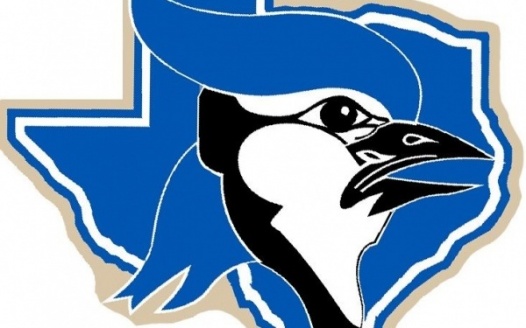 For far too long, our main street area has been neglected and allowed to fall into disarray because city ordinances have not been enforced. Not only is this a problem of unsightliness, it is also a problem that facilitates vermin infestation and pollution. Additionally, the condition of this area cripples any chance of new business bringing new life into our town. In a recent poll, over 75% of respondents said they would not open a business on main street under its current condition. The time is now to make a change, we must demand our elected leaders take action and enforce the adopted city ordinances. With this petition, we are demanding that mayor Andrew Bohac and the Needville city council in enforce Articles II (Junk) and IV( Dangerous Buildings)of the Needville city ordinances on ALL businesses, within the Needville, TX city limits.