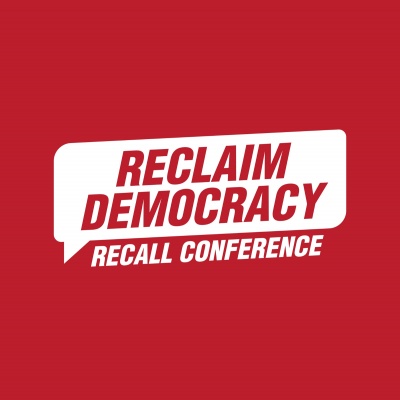 On 8th February 2021 a new campaign was launched to reclaim democracy in the Labour Party. Labour MPs, Party Members, some members of the National Executive Committee and Trade Unions including the Socialist Campaign Group of MPs, UNITE, the Fire Brigades Union, the Bakers, Food and Allied Workers’ Union, Don’t Leave Organise and Momentum, have all come together to launch a campaign for an emergency Recall Conference of the Labour Party.
Instead of bringing unity as promised the leadership has sown division. Discussion in local Labour Party meetings has been suppressed; motions banned; scores of activists suspended; and anger and disillusionment is exploding across our lay membership across the Party. Members are leaving in droves and many more are expressing frustration and dissatisfaction at the attack on democracy and free speech. Many members are saying it doesn’t feel like the Labour Party anymore.Labour’s National Executive Committee does have the power to call such a conference. There is no practical obstacle to holding such a conference online as the Party is already planning to hold this year’s Labour Women’s Conference online and last years’ TUC Congress was held online. It is the only option open to us to resolve this crisis, reunite the Party and win elections.

We strongly believe by recalling conference we can resolve the major obstacles that are a barrier to the success of the Labour Party and boost its ability to make critical gains in the forthcoming elections. As The leader stated as reported by the BBC website news 8/2/21 the majority of the membership supports his leadership. A conference of those members should be a welcome opportunity to bring our party together. No Democratic Party should be afraid to take engage in Democracy.