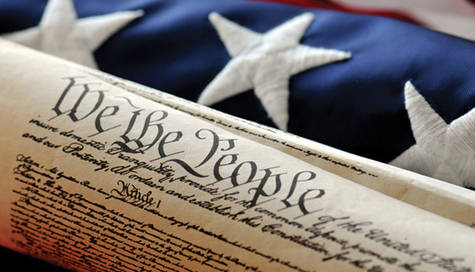 We respectively ask Senator Corker, Senator Alexander and State Senate Majority leader Mark Norris to represent the citizens of Tennessee in fighting for and defending the following issues and principles: