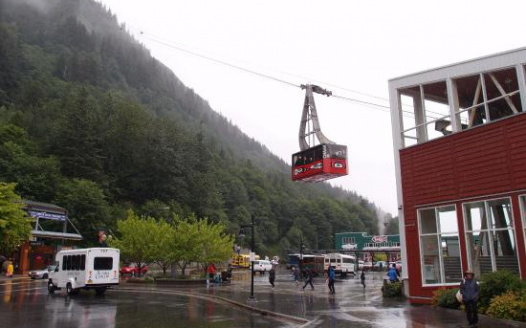 Shareholders are determined to recall the following board members, Benjamin D. Cornell, Katherine Eldemar, Richard A. Beasley, and Lori M. Grant. Combined they have 52+ years of service. The intent of this petition is to authorize Goldbelt Shareholders the right to vote on the resolution below in its entirety and exact language.

Resolution-setting a recall of the listed board members for failure to show positive proof that promotes or protect the interests of the company’s shareholders and their service exceeds the norm for fair term limits and recent board actions that include: