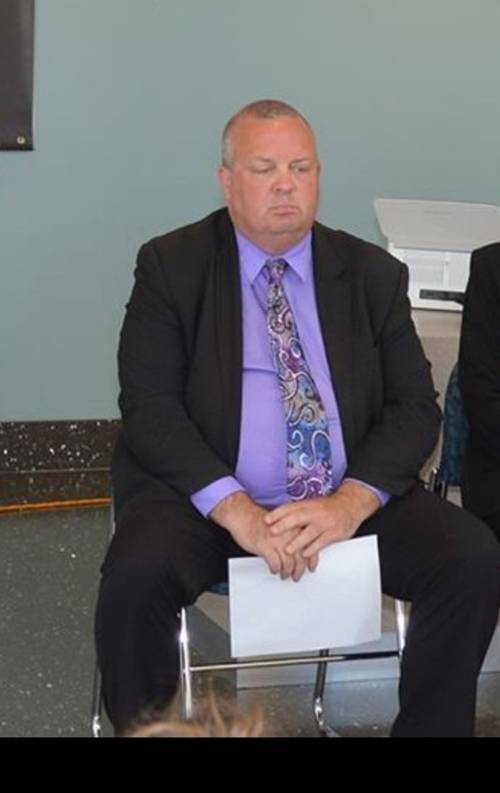 (Jefferson County, Missouri residents may only sign the petition!!!)

The County Executive has declared war on his own people. This clearly is demonstrated with the above stated reasons and reckless abuse of power. The Jefferson County Home Rule Charter clearly states in Article IX Sect 9.6 states that any violation to this section requires the County Executive to forfeit his office. We believe he has fulfilled that requirement and more. The represented citizens of this notice will circulate a petition for 6 months with a result to force a recall election. If the County Executive removes himself from office before the end of 6 months, we shall cease the circulation of the petition.