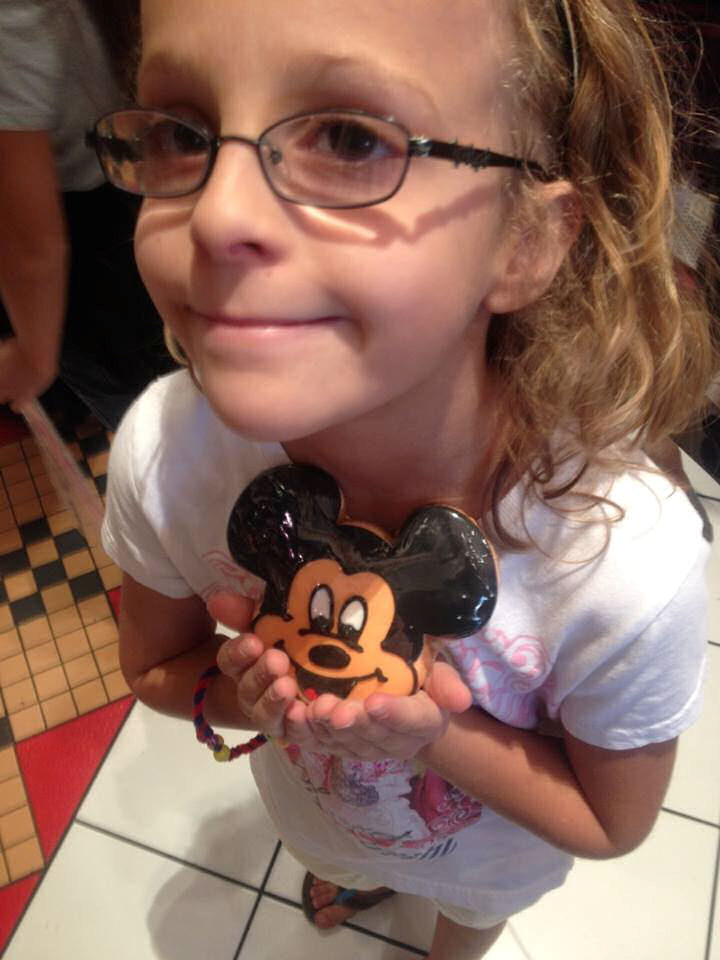 Judge Cynda Riggins- Unger consistently abuses her power as a judge violating litigant’s Civil and Constitutional rights. She separates children from their Mothers, further harming them. Judge Unger ignores evidence. Judge Unger fails to be a neutral arbitrator of the facts contrary to Judicial Canon 3B(4). Furthermore, judge Unger exhibits clear and pervasive prejudice against female litigants, their counsel, and witnesses, which clearly violates Judicial Canon 3B(5). Judge Unger further victimizes children of separation and divorce by taking them from nurturing homes of mothers and putting them into non-nurturing and even sometimesabusive homes for political reasons rather than the welfare, well-being, and happiness of the child. Judge Unger is politically biased and equal application of the law does not apply to Women in her family law cases. Judge Unger repeatedly yells, insults, and even gavels the bench violently in rage at times in violation of Canon 3B(4). Finally, judge Unger is guilty of impropriety, or the appearance of impropriety, by her failure to recuse herself in cases where her spouse, an attorney, is representing female litigants before her court, and thus violates Canon 2B(1). A judge is required to possess patience, courtesy; to be even tempered and impartial; all of which Judge Unger falls short. Judge Unger violates the CA Judicial Code of Ethics, lacks professionalism, therefore we the people of Solano County of the State of California are requesting Judge Unger be removed based on her political bias against women. Her bias against mothers, and blatant disregard for the child's well-being and happiness. Please help Solano County elect a fair judge who will protect litigant mother's and children’s Inalienable Human Rights to happiness and to prevent these sorts of political and bias abuses in the future.This Petition is NOT a replacement of the ( LEGAL Recall Petition to Recall judge Unger. ) We need Registered Voter's of Solano County to sign the Official Recall Petition to put HERon the BALLOT.We need25,000 LEGAL SIGNATURES, orSHE WON'T BE RECALLED. Please contact us MarieH0086@gmail.com We need over 25,000 HAND written registered voter's signatures to get this matterfor the ballot by NOVEMBER! If you are not a Registered Voter, or out of AREA, please join us and sign the Ipetition today.WE NEED YOUR HELPTO REMOVE JUDGE UNGER!