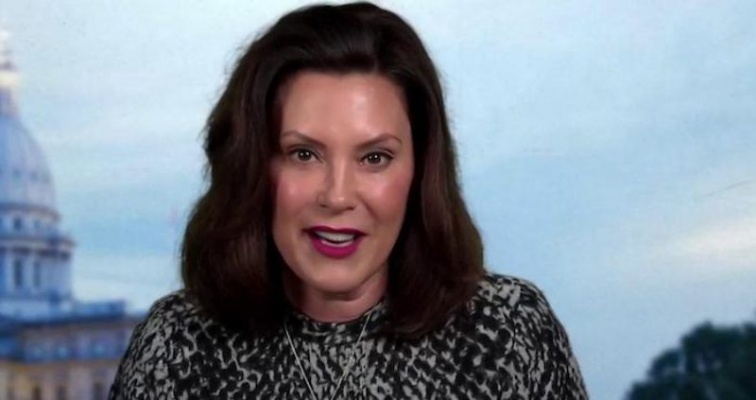 This is a free and open petition in accordance with Act 116 of 1954, to remove Gretchen Whitmer from the office of Governor of the State of Michigan. The cause for her removal is dereliction of duty and endangering the public welfare.

In a recent statement, Whitmer threatened physicians and pharmacists who might think to use the widely known malaria drug, hydroxychloroquine, as treatment for Covid-19. The Governor was quoted in saying that individuals prescribing those treatments may be investigated for administrative action. Not only does this type of rhetoric threaten the public health and welfare, it utilizes the platform afforded to Michigan's Governor to intimidate health practitioners and other medical professionals. By ignoring potential treatments and other preventative measures, Governor Whitmer is denying medical care to those who require it and lengthening the timetable before treatment will be available.

Governor Whitmer has only furthered her authoritarian overreach by banning the sale of seeds and deeming their purchase non-essential. Governor Whitmer is denying basic rights without cause. Alcohol and marijuana have been deemed essential, but citizens cannot plant flowers or gardens? It's nonsensical and tyrannical.

Therefore, the Governor's behavior, in conjunction with her forced economic shutdown and a history of bypassing congressional approval to execute partisan and, perhaps, constitutionally invalid legislation, We the People find Gretchen Whitmer, unfit for her position and are asking for your support in instituting her removal from the office of Governor.