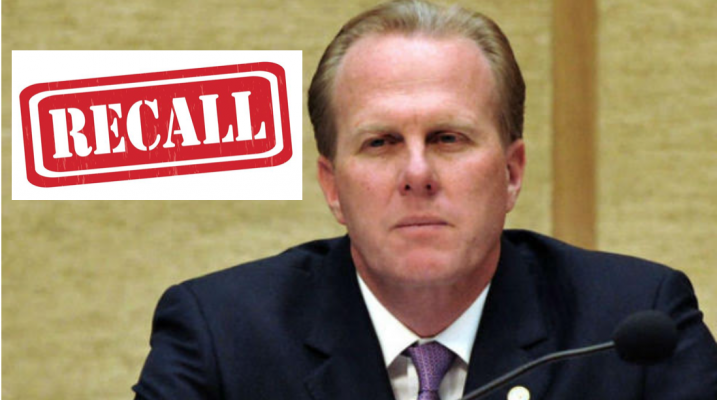 Mayor Faulconer met privately dozens of time with one developer re the future of the Qualcomm Stadium and Chargers Park sites. These were secret meetings about iconic public land.

Instead of pursuing a public, transparent and open process inviting many proposals, Faulconer pushed for a "Special Election" that would cost $5 million, in defiance of Measure L (which passed last Nov with approx. 2/3 approval of voters).

In retaliation for voting against his proposal, Faulconer slashed several hundred thousand dollars from the budgets of some City Council members.

After meeting with the SoccerCity developers and prior to the Chargers final decision to leave, Faulconer did not negotiate in good faith with the Chargers and did little to retain a 56-year franchise for our city.

Faulconer did nothing to protect Aztecs Football for the Mission Valley site and did not protect the interests of his alma mater, SDSU.

For his abuse of power and failures to serve the public interest.... DO YOU SUPPORT THE RESIGNATION OR RECALL OF MAYOR FAULCONER? (Vote at link below)