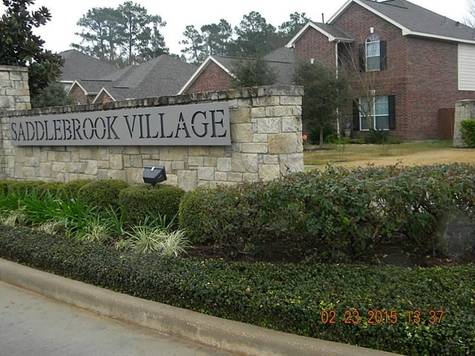 Recall election of the President of Saddlebrook Village HOA

Residents of Saddlebrook Village in Tomball, TX would like to request a Special Meeting per Section 2 of the HOA By Laws to hold a vote to remove Donna Peterson from her position as President and relinquish her position as a board member. Donna has negligently allowed the management company to operate outside of the boundaries of the Texas Residential Property Owners Protection Act forcing homeowners to pay fees that are not reimbursable under section 209.0064 of the Texas Residential Property Owners Protection Act along with threats of foreclosure for refusing to pay the collection fees. It has been brought to the attention of the board that the statutes were not followed and they have had a complete disregard for residents rights outlined by the Act.

These actions are clearly not in the best interests of the neighborhood as all fees are paid to the collection agent/attorney and do not benefit our neighborhood in any way. Additionally, Many residents have considered civil action to recover fees they were forced to pay unjustly which will end up costing our neighborhood thousands of dollars in refunds and legal fees.

Per the By Laws of the association, a 25% vote is required to hold a special meeting to vote on the removal of board members followed by a majority vote of the members at the time of the meeting. Texas 209.00592 and 209.0058 allow for electronic signatures for said actions.