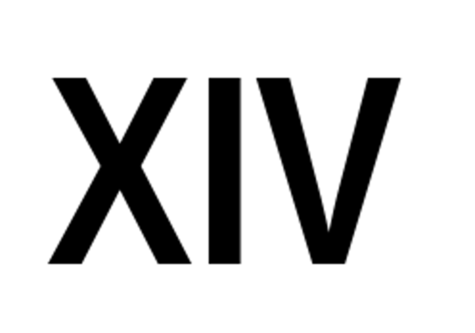 Rebuilding the former Roman Empire as it was in the year 14 A.D.

European bureaucracy and politics are servants to lobbies not to people.

Getting this picture, I suggest to rebuild the ancient Roman Empire as it was in the year 14 A.D. under Gaius Iulius Caesar Octavianus Augustus.

Obviously, it will be a new, refurbished empire, with a democratic Imperator(emperor) and a Senatus elected by the new cives romani (roman citizens that is the europeans, nord africans, and far east people). This new Empire will be at peace(no border = no wars) and will contribute to the geopolitical and economic equilibrium(greek-latin expression) of the world.

And last but not least it will even be better than the existing empires.

4 people have signed. Add your voice!
1%