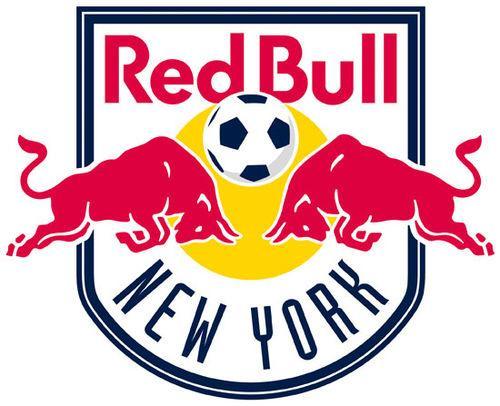 Football (Soccer) is a cultural institution in virtually every country across the globe. From the wealthiest nations to the poorest, the sport is beloved by all. It gives us heroes and drama. It gives us hope. It permeates the very fabric of each society, acting as a reflection of civic identity and pride. It is the world's game...and it is beautiful.

In the United States, the beautiful game is slowly but surely gaining a foothold in an already saturated sports market. While leagues like the NBA, NFL, and MLB still dominate, Major League Soccer - along with the NASL - have constantly increasing fan bases and are steadily approaching wide-spread relevance and exposure throughout the country. One major factor in this ever-increasing love of the game is the local pride felt by fans in their team's identity. Cities like Seattle, Portland, Washington D.C., and Philadelphia have such passionate fans because their teams reflect who they are - their attitude, their history. Their community.

The New York Red Bulls are an exception to this rule. As the first top-tier professional soccer team in the New York metropolitan area since the fall of the original NASL, the local acceptance of the team - or lack thereof - has been a concern. Certainly there are many factors that play into it - a history of lackluster seasons, location, and competition with 9 other professional teams to name a few. However, one of the most glaring reasons is the lack of a true team identity for the fans to latch on to and build a community around.

For fans of the New York Red Bulls - formerly the Metrostars - the name of a corporation instills no local fervor or pride. It has nothing to do with New York, New Jersey, or their respective histories. There is no pride to be felt behind the logo of a foreign company, something that has become a sore spot for fans and a punchline for the rest of the league.

To be clear, this petition is not a demand to sell the team; it is not a demand to take your logo off of the jersey or the arena. The fact is that the fans are extremely grateful for what the company has done for our team, from the players to the wonderful facilities we frequent each week. Rather, what we demand is that you allow the fans to choose a new identity for this team we love so much, something our community can get behind. A name that can instill pride in the current fans and passion in the new.

The partnership between Red Bull GmbH and our soccer team has brought about a number of wonderful changes. Let's make this one more.