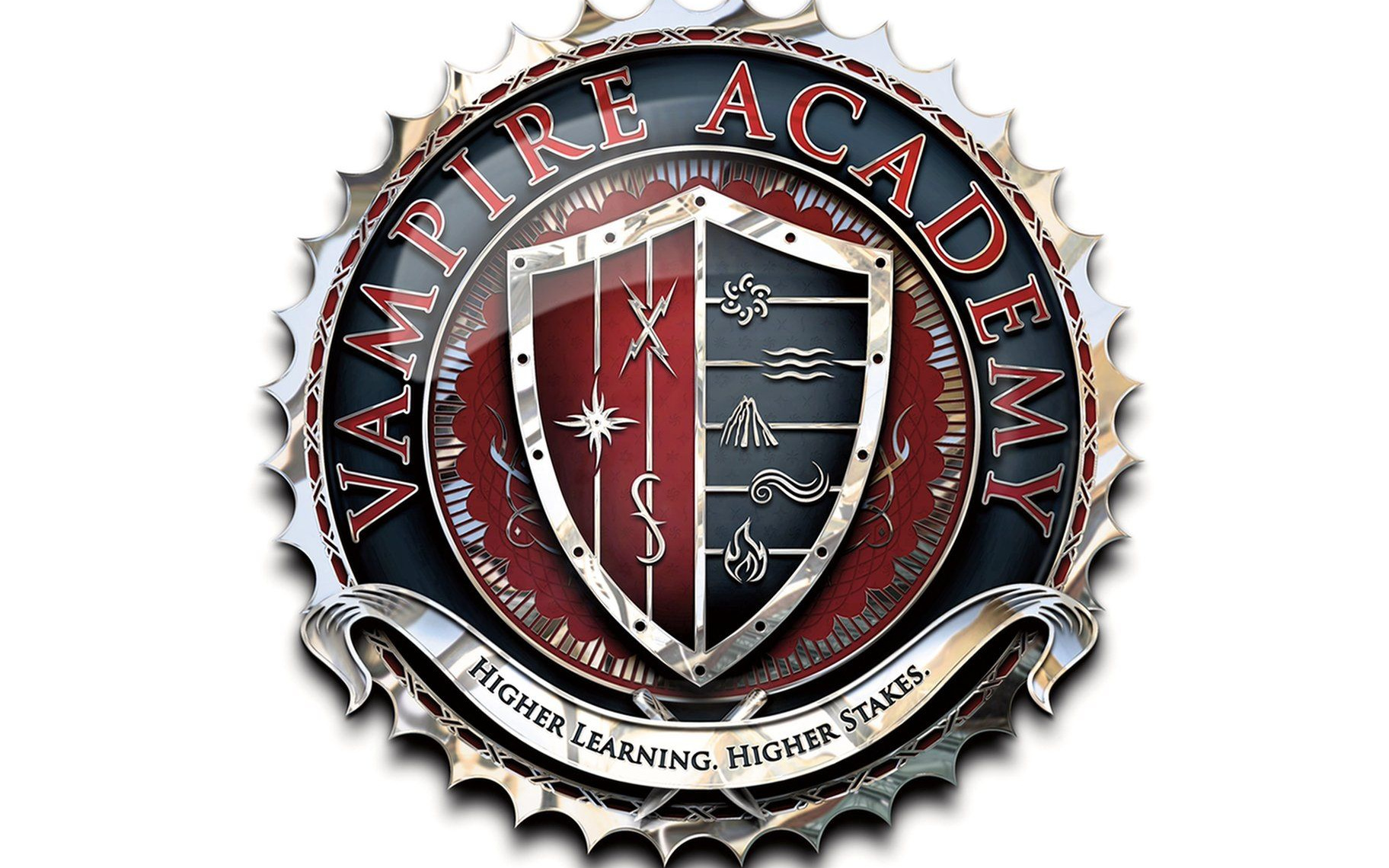 The "Vampire Academy" movie (based on the book by Richelle Mead) didn't do well at the box office, and though fans tried to raise money for a sequel film to be made, not enough money was raised and the film was shelved. With all the recent news about "Shadowhunters", an upcoming television series based on The Mortal Instruments book series by Cassandra Clare, it is clearly possible for failed movie adaptations to get rebooted for television. But television is not the way to go with Vampire Academy. Netflix would be a better option. Here's why this could work for everyone:

People like to binge watch. That's going to bring in more viewers who aren't fans of the books. This can make the series accessible to Vampire Academy fans who aren't in America, where the series would likely be produced and aired if it were being made for television. Many countries have Netflix, and it will make it much easier for non-American fans to watch this. Netflix takes away the need for censoring, which is great because a series about vampires and vampire hunters needs to have a lot of blood and gore. This is something that the series would have to dial back on if it were on television. Netflix can make money from all of the fans who really want to watch the series, and are willing to pay to see it. If fans were okay with raising hundreds of thousands of dollars for a sequel film, they're going to be okay with subscribing to Netflix to watch the series. Making the series be online cuts back on marketing expenses. There's no need for much print and televised advertising. The marketing can be done through social media. An online series with a strong online presence is going to attract more viewers. If a good social media campaign is going, people will be more inclined to watch it. A person can see something on twitter about the series and just open up another tab on their computer and start watching right then. 10 - 13 episodes per season on Netflix is better for this story than the 22 episodes that television would require. This makes it unnecessary to put in extra plot lines, and can keep the narrative tight and closer to the plot of the books. If the fans have to raise money again, less will be needed to put the series on Netflix than the $1.5 million that was needed for the movie. Fans can much better raise a few hundred thousand than over a million dollars.

There are other reasons of why this could work. I think that putting Vampire Academy on Netflix is the best way to go if the producers are serious about wanting to keep going with the franchise.