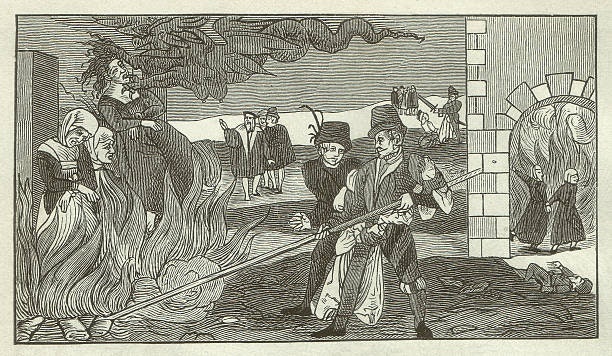 In July 2018, Readings Books hosted an event with Mary Crooks, CEO of the Victorian Women's Trust interviewing Julie Bindel, feminist and author of The Pimping of Prostitution. It was a sell-out success.

Of course, you can't cancel something which has already happened. Time doesn't work that way, at least not according to the 'Science' section of the bookstore. But Readings went ahead and issued an apology for the event anyway, insulting Julie Bindel, Mary Crooks, and their audience and consumers.

After an uproar, Readings removed the apology. But has it apologised to Julie Bindel? No.

Mark Rubbo of Readings, if you would like to let people who value feminism, real activism, freedom of thought and freedom of speech know that we should shop in your stores again, apologise publicly to Julie.

The post-cancellation of Julie Bindel. Not on my watch mate.... - Letters from Suzanne (substack.com)

Note: donations go to iPetition, not to the Victorian Women's Guild.