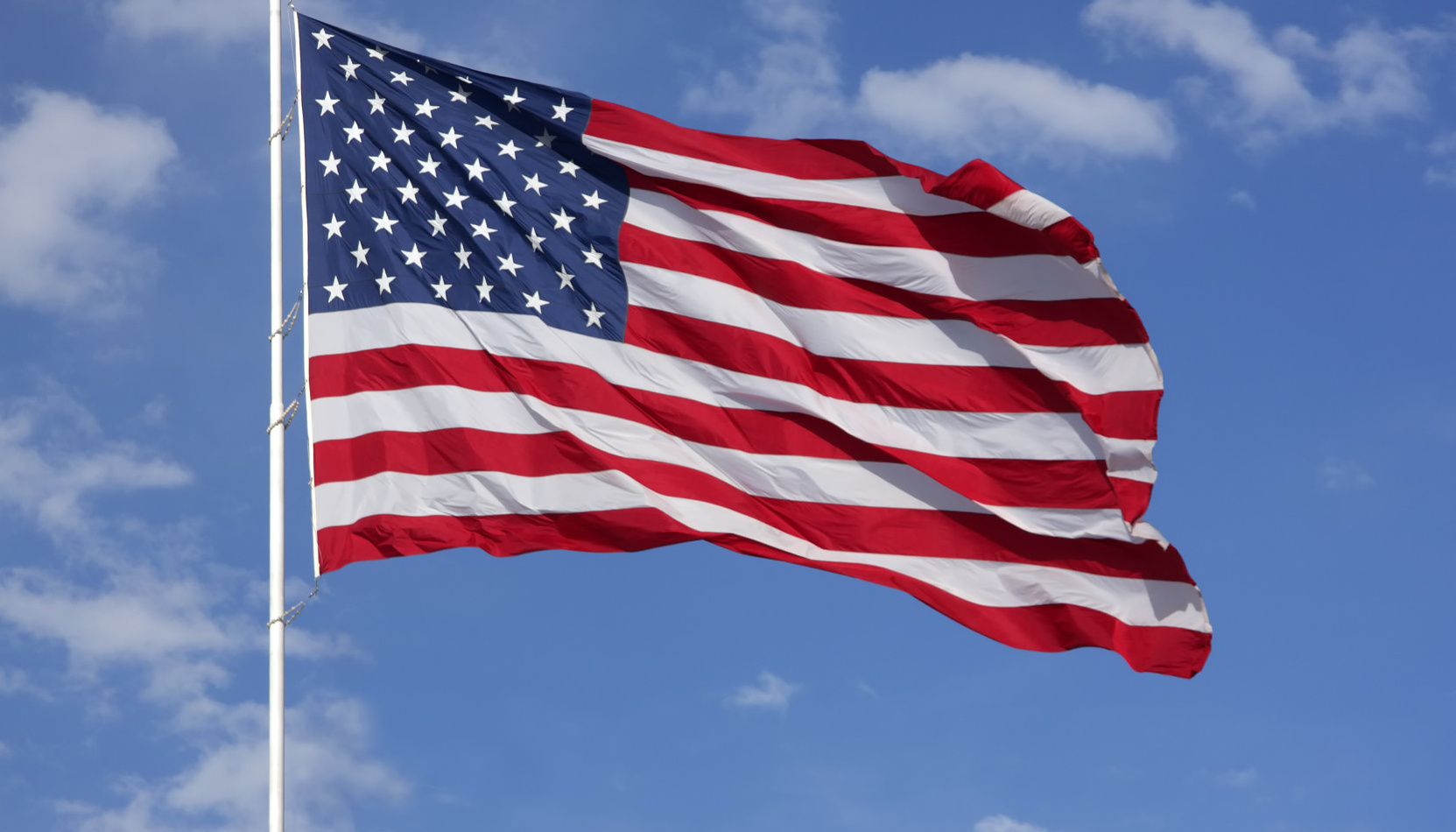 I am writing this to you as one of the millions of merchants (voters) across the USA who accept credit cards for payment. As you have been made aware in the last few years many card issuing banks have begun rejecting legitimate chargeback replies even though merchants are filling the replies out in great detail proving the original charge is legitimate and the chargeback complaint should be removed and decided in favor of the merchant. It has gotten so bad that on some of the chargebacks a 5 year old child could see that the cardholder is simply trying to steal merchandise and/or services from the merchant. It has been reported to us and verifed that many of the larger banks are understaffed and don't even read the merchant's reply to a chargeback. They are just "hitting the rejected key" and denying the chargeback reply. Also some of the larger card issuing banks are allowing cardholders to initiate a chargeback online without even talking to a bank representative who can quiz them about the validity of filing a chargeback. Frivolous chargebacks allowed to be presented by the card issuing bank are an obvious violation of Federal Regulations E and Z. They are also a form of felony theft by the cardholder. This is causing merchants and the US Government billions of dollars in lost revenue. It is estimated that in 2014 US merchants lost 11.8 Billion dollars to "friendly fraud!"

Also the card associations' chargeback procedures leave much to be desired. In the typical non efficient ways of MC/Visa/Discover nothing official ever comes if you win. Only if you lose. Incidentally the cardholder's issuing bank makes the determination not the merchant's credit card company. Kind of a kangaroo court! American Express is somewhat better on these issues because they see both sides of the transaction.

Another serious issue is the amount of time that a cardholder can still file a chargeback. While generally 120 days which is much too long in certain cases the card issuer can extend even that. The bottom line is that it's a minimum of 120 days, and in some rare cases a cardholder can make a chargeback years after the transaction date.

And besides "Friendly Fraud" we need a better way to check the validity of all online (eCommerce) and phone orders for outright fraud (identity theft) which would also help in replying to "friendly fraud" chargebacks. Currently the call centers the card associations have for merchants to check the validity of credit cards are staffed by extremely untrained personnel incapable of answering the simplest question. In addition to address and zip code check we need to be able to check the cardholder's name, phone and email address currently not offered by MC/Visa/Discover. American Express does offer name, phone and email address verification.

We also need the card associations MC/Visa/Discover/American Express to recognize email delivery of merchandise as valid Proof of Delivery.

The verification for foreign cards is even worse causing merchants to decline many legitimate foreign card orders which loses millions of dollars in revenue for merchants and tax revenues for the US Government.

To add insult to injury with the new EMV Chip card regulations for face to face transactions if a merchant swipes the mag strip on a chip card instead of using the chip function on their credit card terminal or POS and they receive a chargeback for any reason no chargeback replies will be accepted by the card issuing banks. They automatically reject the chargeback reply and give Reason Code: 4870 - CHIP LIABILITY SHIFT.

We would also like to see a user friendly way for merchants to report cardholders for felony theft and prosecution. Currently most Police Departments ignore these requests even if the theft committed is in the six figures.

The airline industry has taken a first step in forcing Visa to modify their policies and procedures. Dishonest cardholders are using their tickets to fly and after they return filing chargebacks and actually winning even though the airlines provide documented evidence the cardholder used their tickets thereby defrauding (stealing) from the airlines.THAT'S how bad this has gotten! http://www.eturbonews.com/60006/visa-amends-rules-help-airlines-reduce-card-not-present-fraud