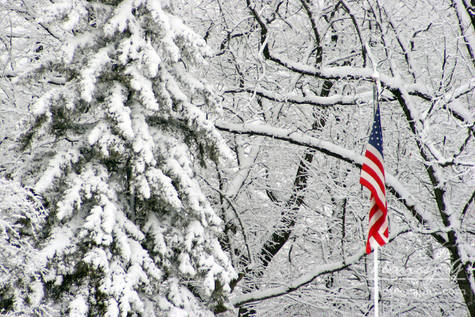 Re-Standardize Winter Break for the Diocese of Arlington

526 people have signed this petition. Add your name now!

For the past few years, the Diocese of Arlington has followed a standard Christmas schedule: For most schools Monday before the week of Christmas is used for final review, and exams are taken Tuesday-Friday of that same week. This year the schedule has been shifted to some exams being taken on Thursday and Friday of the third week of December and the rest being taken on the Monday and Tuesday of the following week in order to include the weekend of the 17th for "extra study time". (For Ireton these are full days. Ridiculous!) As many can imagine, this change has resonated rather distastefully with the student body. Normally, that weekend would mark the beginning of two weeks of relaxation and family travel, but now it will be filled with stress and cramming. Students feel that breaking up the exams instead of taking them in four consecutive days would take away from the Christmas season as well as put more stress upon themselves. As one can imagine, worrying about these exams for an even longer period of time than we normally do is extremely detrimental to the student body's ability to take and do well on them. We, the student body, feel that this year’s winter (exam) schedule will severely disrupt and put off what we are taught is the true meaning of Christmas, to celebrate Christ’s birth with family and friends. The two week detox that is accompanied by the companionship of family, friends, and the jubilation of Christmas and New Year’s holidays, is greatly harmed by the lack of those two days, Monday the 19th and Tuesday the 20th. We hope that you will join, sign, and support our petition in order to bring this issue to diocese's attention.