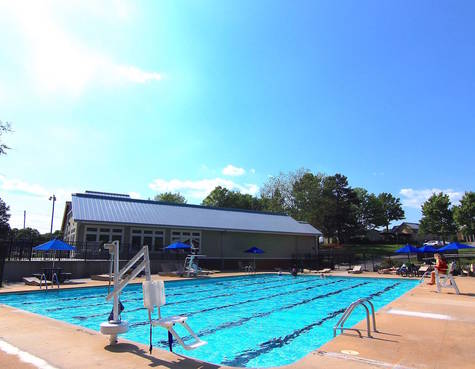 Many central campus residents are extremely frustrated with the central pool closing so early in the year, when it could easily be opened until the beginning of october.

Having a pool on central campus is not only convenient to freshen up after a long, hot day, it is also life changing for those of us who need to train every other day, if not every day. Especially with the terrible central bus service, going to Brodie or Wilson to swim is at least a 20min journey--not really convenient compared to the 2 min walk it takes to go to the central pool.

We would highly recommend and appreciate it if Duke recreation as well as the Duke administration could revisit their decision, and do what would be best for the residents of central campus who, to be honest, already considerably lack recreational activities compared to the other campuses.