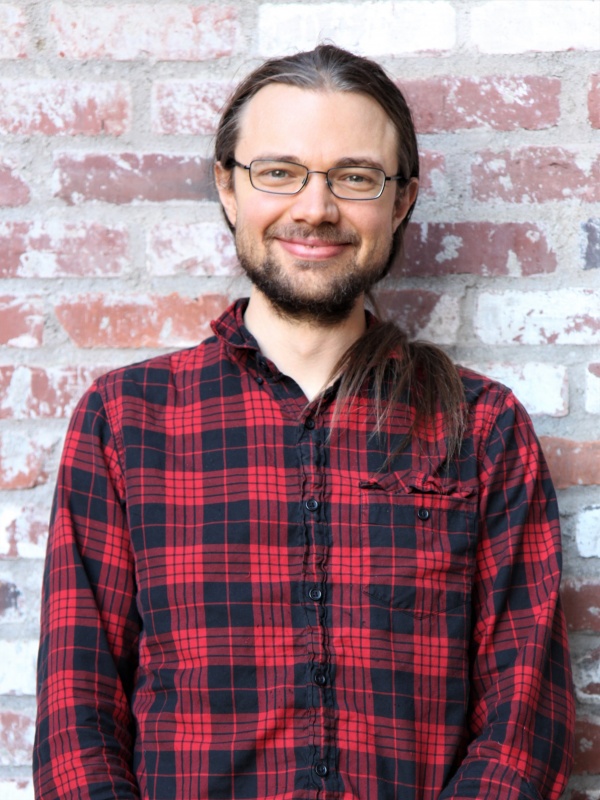 For the past two years, I have had the honor of serving as a VP on the AFT-OR Executive Council, representing the Graduate Employees Union at Portland State University, Local 6666. My first AFT-OR Convention was in 2017, while I was involved in founding GEU, and I’ve attended each since then. I was also involved in the AFT-OR Per Capita reform of 2018. On the EC, I have served actively on the Political and Legislative Affairs Committee, and the Constitution and Bylaws Committee. I have enjoyed this work and getting to know our cousins and allies across the state, and would like to continue serving on the EC as a VP.

Times are tough, and we’re stronger together, so my theme for this campaign is “solidarity among working people”. In the coming term, I’d like to advocate for

If you’d also like for me to continue serving on the EC, please sign my nomination petition, and vote for me at convention. Thanks for reading, see you next weekend!