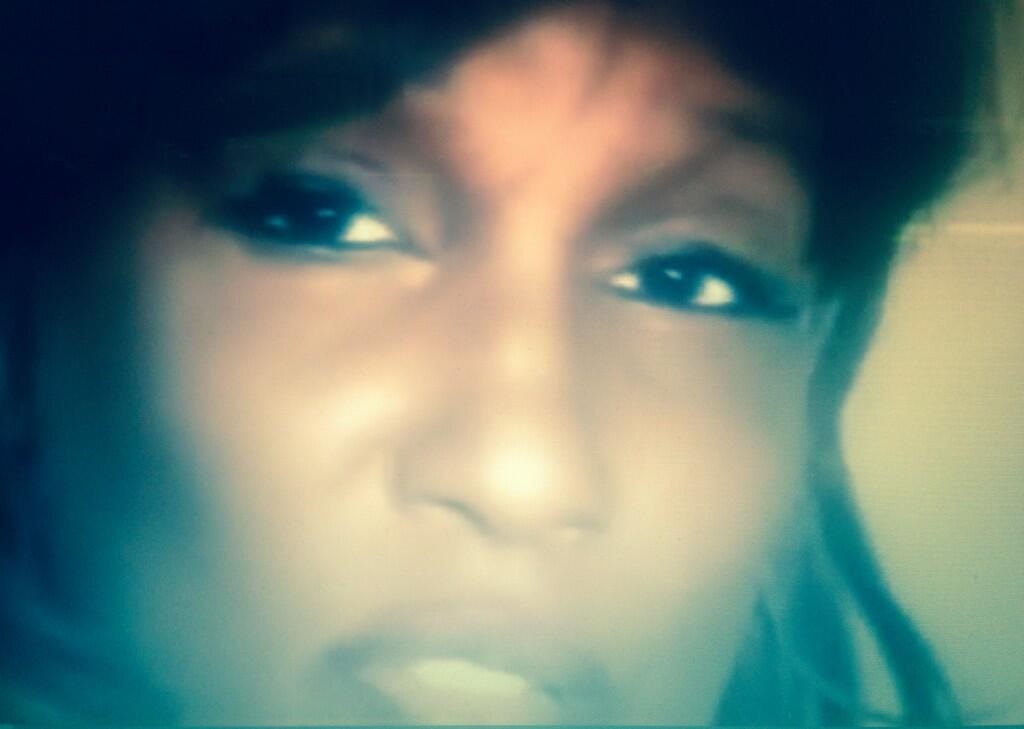 RE-CAST the role of Aaliyah in Lifetime Film

Those from my generation who loved singer-actress Aaliyah and respected her struggle as an artist and as an African-American woman in the music industry (and all that symbolizes) will sign this petition requesting that the LIFETIME movie about her life be re-cast to more accurately honor and affirm her true identity and experiences--as well as her swagger.

There are countless African-American women who look very much like Aaliyah that can dance, act and sing. In no way am I saying that Zendaya Coleman isn't a beautiful, talented girl. I think she is. But she would be more appropriate for the role of Cassie or Jessica Alba. There is nothing about Zendaya that reminds me of the Social Image or the Sociological folkways and Valuation that Aaliyah embodied and represented. The fact that filmmakers will have to put Zendaya in "Black face" to complete principal photography is just abominable and unforgivable. It's a slap in the face to every African-American woman and it dishonors Aaliyah.

Anyone who supports "Black face" is supporting a Racist trajectory.

We've already seen Nina Simone disrespected in this way. To play her, Zoe Saldana had to don "Black face" and facial prostetics. No one even thought about simply casting India.Arie, Viola Davis, Adepero Udaye, Issa Rae or a Black actress who resembles Nina Simone. In fact, this has been a routine for decades. The exploitation of African-American women and African women's images being used to further the careers of women who look nothing like us so that outsiders can make big money from the pain and very real experiences (and the triumphs) of Black women. We need to make a statement against that process. We need to recognize that just because someone has "Some" Black blood....they aren't necessarily the right casting choice to play another Black person. For example, Brandy has some White blood but no one at LIFETIME would support her playing the role of Katy Perry or Christina Aguillera. This form of disrespect is only shouldered on Black women. And in particular Black women who look Black.

When Angelina Jolie was cast as 'biracial' black woman Marianne Pearl it was the same exact thing. So this shows that black women of all hues and colors are routinely Whitened to serve the Colorist policies of Hollywood and to make actual Black women invisible in their own story. We should be against that. The role of Aaliyah should be re-cast with a better dancer-actress, someone who actually resembles Aaliyah.