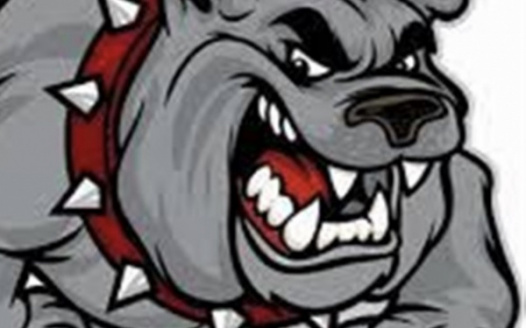 Throughout the years prom was traditionally known to be for the senior class. It is still that way for majority of the high schools across the nation. Last year, a handful of the senior class were not able to attend their prom due to the tickets being sold out. Those tickets were sold to underclassmen. So this year, to prevent seniors from missing their prom, we've created this petition.

Underclassmen should not be allowed to purchase prom tickets. Prom should be considered a senior event at RCHS. The only way that an underclassmen can attend prom is if their date is a senior. However, the senior should purchase the ticket, not the underclassmen.

Thank you for taking the time to view this petition. Let's look forward to a great senior year!