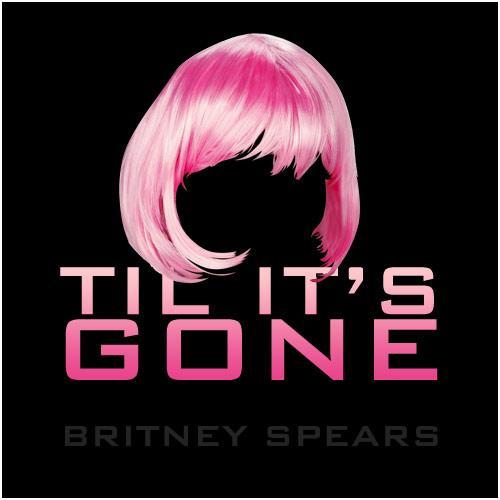 RCA: B-Army WANTS "Til' It's Gone" as 3th single from BRITNEY JEAN!

It has been over three months since the release of the second official single taken from Britney Jean and we're still waiting for the release of the third single.
For this reason the B-Army screams loudly at RCA and his team: We want "Til 'It's Gone" as 3th single from Britney Jean! And we want it now!
It 'a waste not to use this possible "monster hit" with a music video and a crazy choreography worthy of the name of Britney Spears.
The intro with piano is perfect, Britnesy's vocals on this track are perfects!
Please RCA release "Til 'It's Gone" with a great music video!