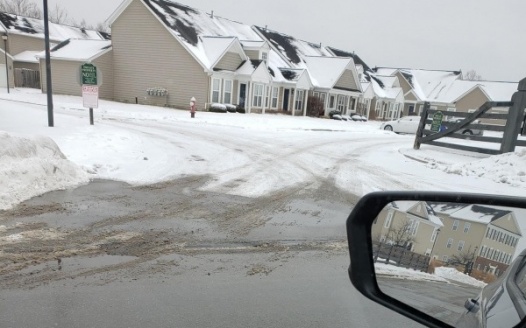 We, as a group, have multiple concerns with the management of the Ravines at Waggoner Park HOA by the current Board and Towne Properties and would like to address and discuss them in a special meeting.
We are requesting the meeting to be with the concerned residents, Board, and Towne Properties (including Kandace and her supervisor). This meeting would be to discuss the below mentioned concerns. That meeting could take place in person, or, if social distancing can’t occur, through a virtual option such as Zoom.

Initial concerns to be discussed, but not limited to:

We the undersigned, as members of the Ravines at Waggoner Park HOA, are signing this petition to have our voices heard. We have great concerns about the lack of services for which we are paying, and those we may soon be losing.

Trash Service
- We feel that a trash compactor does not constitute trash service. We believe that having trash picked up by our homes is imperative. Our concerns begin with the potential for a decrease in our home values, and making them more difficult to sell. (A resident/realtor has stated that a compactor would be the wrong move. A compactor so close to peoples homes would look unsightly, potentially create foul odors, and attract varmints.) There are many residents who are physically unable to perform the trash removal to a dumpster or compactor on their own, for multiple reasons such as age, or physical disabilities.

Snow Removal
- We are concerned with the quality of snow removal completed the past few winters. The sidewalks, steps and driveways were not cleared when snow accumulation required it. The roads were very minimally plowed, which was the cause of several people falling, one hitting resident their head on the curb. None of the areas where cars parked were plowed. Salting the roads was not done once, regardless of what the contractors said. Poor quality plowing could cause injury to someone. That very well could be a lawsuit waiting to happen

The Residents of Waggoner Park