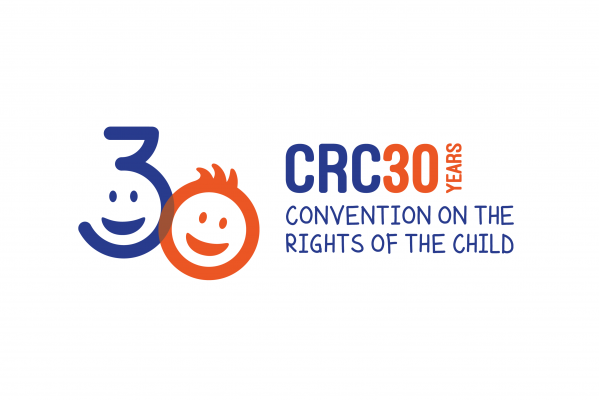 Ratification of the Convention on the Rights of the Child

The United Nations Convention on the Rights of the Child was adopted in late 1989 with the goal to promote and protect the rights of all children around the globe. This international treaty addresses issues of healthcare, juvenile justice, education, and it recognizes children's rights to development, survival, and protection against domestic violence:

"Recalling that, in the Universal Declaration of Human Rights, the United Nations has proclaimed that childhood is entitled to special care and assistance,

Convinced that the family, as the fundamental group of society and the natural environment for the growth and well-being of all its members and particularly children, should be afforded the necessary protection and assistance so that it can fully assume its responsibilities within the community,

Recognizing that the child, for the full and harmonious development of his or her personality, should grow up in a family environment, in an atmosphere of happiness, love and understanding,

The United States of America is the only country in the world not to ratify the UN Convention on the Rights of the Child, and we need your signature in order to bring this petition to the UN!

We Have Rights. We are also responsible to ensure equality for all. The CRC is a roadmap to realize rights in the United States of America that considers the best interest of the child in the policies and practices of our nation.

Who is on the record for children's rights? What elected official in the U.S. Senate doesn't stand with children? We must make sure 67 Senators support the CRC. Do your two Senators stand up for the human rights of children?