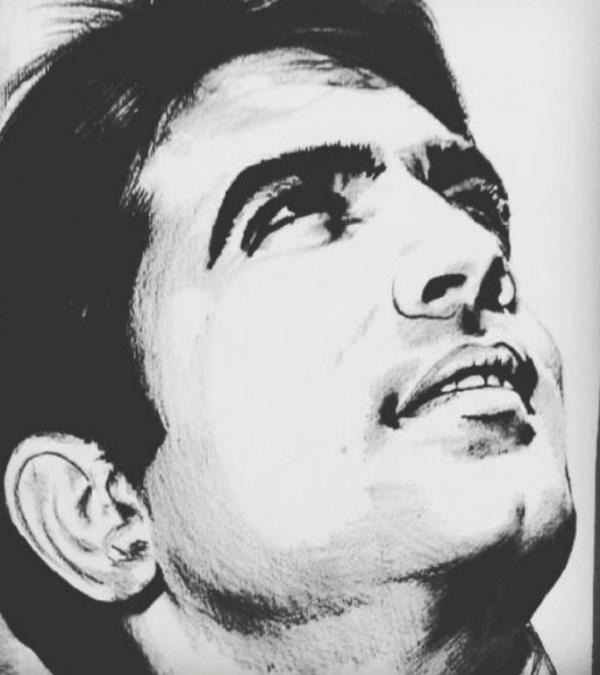 THIS PETITION HAS CLOSED AT 24,743 SIGNATURES AND SUBMITTED WITH MADAME TUSSAUDS, LONDON

This petition expresses the wish to install the waxwork of Rajesh Khanna, India's First Superstar and Phenomenon at Madame Tussauds Museum.

Born on 29 December 1942 in Amritsar, Punjab, he ranked first and won the United Producers All India Talent Contest held in 1965 by beating 10,000 contestants.

No rise of a star has been quite as dramatic or spectacular as that of Rajesh Khanna. In 1969 Rajesh Khanna achieved super-stardom with Shakti Samanta's 'Aradhana". He became the craze of the nation and swept Bollywood of its feet and the mass hysteria he generated was unlike anything seen before or after. As superhit followed superhit women all over the country swooned over him and every Indian man idolised him.

Rajesh Khanna with Indian music legend singer Kishore Kumar and music director RD Burman gave unforgettable, timeless hit songs which are immensely popular even today. Rajesh Khanna appeared in 163 feature films of which 106 had him as the sole lead hero. He had 15 consecutive solo superhits between 1969 to 1972 which is still an unbroken record in Indian film history. He won 3 Filmare Best Actor awards and was nominated for the same 14 times. He was awarded the Filmfare Lifetime Achievement award in 2005 and IIFA Lifetime Achievement award in 2010.

Rajesh Khanna was India's First Superstar and Phenomenon and this petition has been set up so that he gets the due recognition he deserves for his outstanding contribution and impact to Indian cinema. It is imperative that Rajesh Khanna receives his rightful place at the museum.