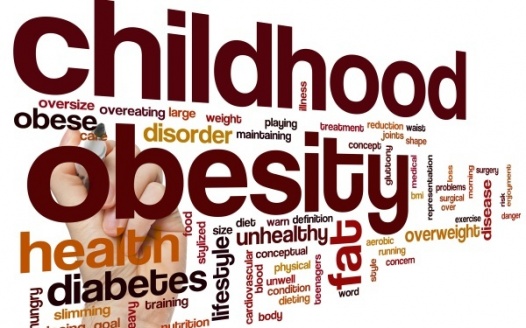 Childhood obesity is a big problem in the United States. I'm trying to raise awareness on the health issues associated with obesity. I will list many problems that could occur from being obese. This petition will help me to know how many people are interested in what I’m trying to do. It’s impossible to end obesity completely, so I’m trying to help reduce the numbers of obese children in the United States. My goal is to have 50 signatures by December 20th.

Some serious medical problems in childhood are:

It can also result in serious psychological difficulties. Overweight or obese children:

Most obese children don’t outgrow their weight problem and it carries into adulthood. Obesity in adulthood leads to:

By informing the public with this information, I'm trying to tell you why you should take care of yourself. I'm trying to encourage you by informing you of the things that could happen so you will want to try everything in your power to avoid that.