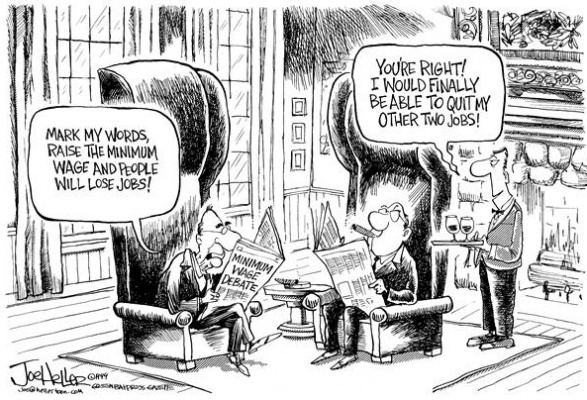 As of April 10, 2021 the minimum wage in United States is at a shallow $7.25 and hour. This has been proven many times to be an inefficient form of income to support a family and in most cases support yourself. "At $7.25, the federal minimum wage hasn't kept up with the cost of living in more than half a century." reads an article from Investopedia. Not to mention most minimum wage workers are either college students or high school students. For many, working is the only way to afford going to school. I think if enough people come together we can push towards a higher minimum wage.