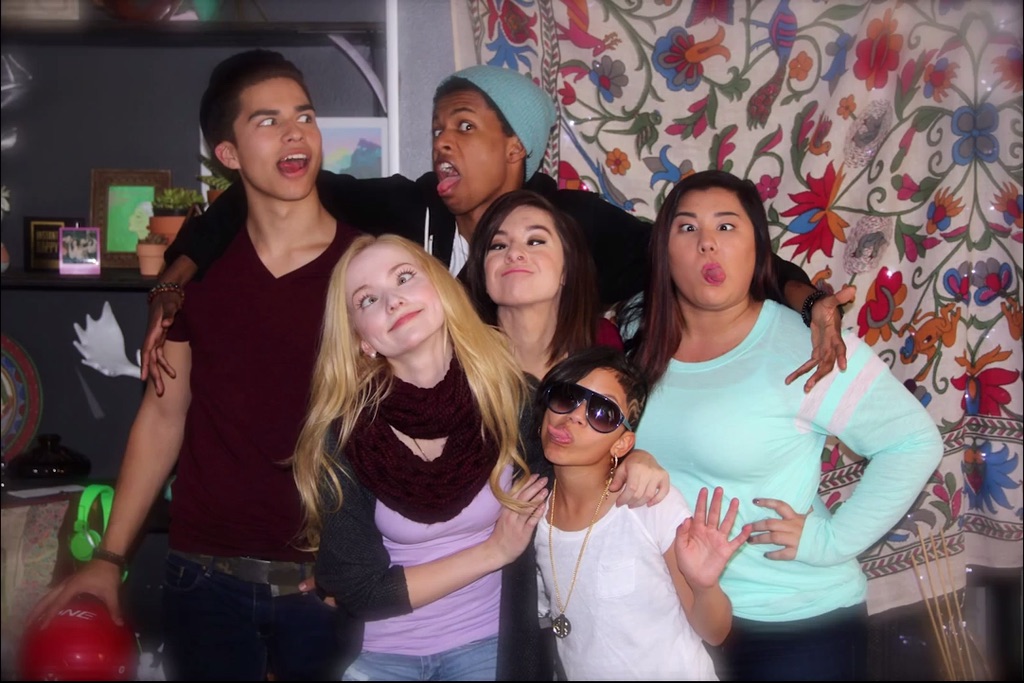 So the names Dove Cameron, Baby Kaely and Christina Grimmie may look familiar to you. These three girls are very talented and down to earth. During the month of February these girls released a new song and music video titled "What A Girl Is". This song is perfect for the Radio Disney Music Awards because it teaches young girls all over the world that you don't have to change who you are to impress someone. Be you and only you. The RDMA's are televised on Disney and lots of young girls watch it so having Dove, Christina and Kaely perform this particular song would be the perfect move. Please Radio Disney think hard on this. It needs to happen. Follow me on Twitter @DoveNavy! Share and sign this petition. #WhatAGirlIs #LivAndMaddie #YouAreA10