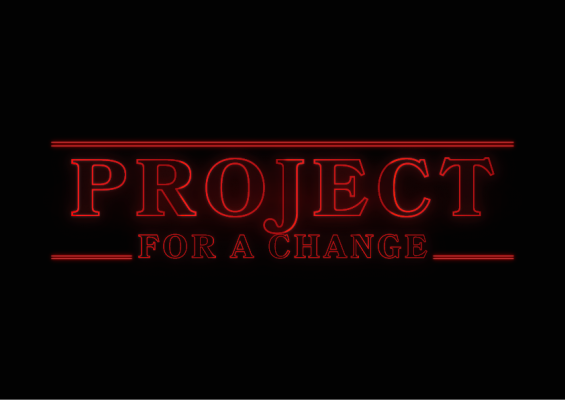 Racial injustices are real and alive here in Bemidji, Minnesota. As Beltrami citizens face our local jail being investigated for abuses, neglects and murders of our family members our city is being taken to court because of our officers' actions. During this past summer, our local law enforcement agencies gave support to white nationalist armed groups to patrol and terrorize our communities. One of these well documented and most known incidents involved the Off Grid Armory. The community demands a change!

“A Project for a Change” champions these paths for a safer Bemidji and demands these changes for the Bemidji City Council to implement.