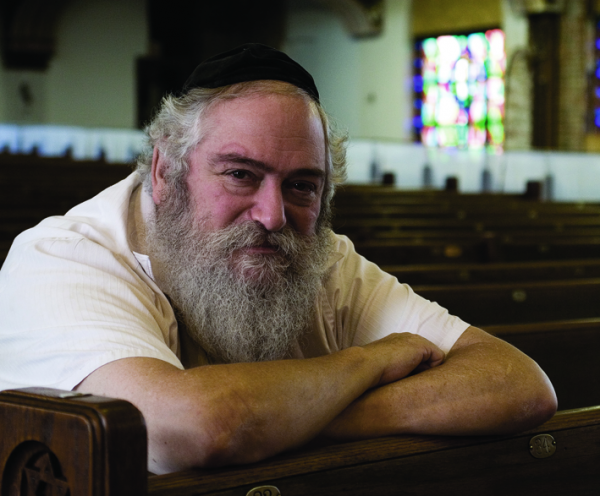 Drop All Charges against Rabbi Phil Lefkovitz and his sons

We the undersigned, members of the Rabbinical Council of America including among us present and former officers and leaders within the RCA, respectfully appeal to the goodwill and judicious discernment of the Honorable Illinois Cook County State’s Attorney Anita Alvarez. Our beloved, deeply respected rabbinical colleague, Rabbi Phillip Lefkowitz, of Chicago, has been unable to proceed with his life and important rabbinical leadership work in Chicago due to the incessant specter of continued legal bills and judicial proceedings ahead of him.

This change in the synagogue dynamic motivated a minuscule group of two or three men, to oppose the mission of mercy that the synagogue has become, and they have focused their resentment on the back of our dedicated colleague, Rabbi Lefkowitz. Rabbi has suffered at their hands several years of frivolous litigation, continually answering allegations against him and demonstrating the propriety of his actions in leading and administering the affairs and finances of his congregation, Cong. Agudas Achim North Shore Congregation. Allegations repeatedly have been demonstrated to be false.Each step of this process also has been financially draining, putting at risk the holy mission of serving the underprivileged of the community.

Your Honor is a religious individual and well understands the crucial importance of the Church or synagogue to the health of a community. A review of the long history of this vendetta should suffice to show the grievous damage that can be done, and that unfortunately has been done to its holy mission, and to the uplifting service that no city nor ward can provide. In this context, we further note that Rabbi Lefkowitz was presented the 1998 Human Relations Award of the City of Chicago by then-Mayor Richard Daley for Rabbi Lefkowitz’s work bringing together members of Chicago’s African-American and Jewish communities.

In the case of Rabbi Lefkowitz, the core charges proffered by his opponents first were brought before a Jewish court of law — a Bet Din — by mutual consent of the parties, and Rabbi Lefkowitz’s opponents have refused to accept that court’s ruling. The plaintiffssubsequently went to civil court in Chicago, in contempt of the Bet Din ruling, and that civil court has dismissed outright several of the claims.

Rabbi Lefkowitz, an amputee, lives extremely modestly together with his sons, who also have had amputations for reasons stemming from illnesses including diabetes, and he has conducted his ministry with the utmost propriety and dignity. It is common for a rabbi of an inner-city congregation like Rabbi Lefkowitz’s shul, where the few Board members either are uninvolved or live far away from the congregation, to assign to the Rabbi the day-to-day handling of finances. The Bet Din, as arbitrators, deemed that Rabbi Lefkowitz fulfilled this mandate correctly and with propriety. His congregants support him, and we support him. Please allow him to proceed with his life and important rabbinical leadership work in Chicago without the specter of continued legal bills and judicial proceedings ahead of him.