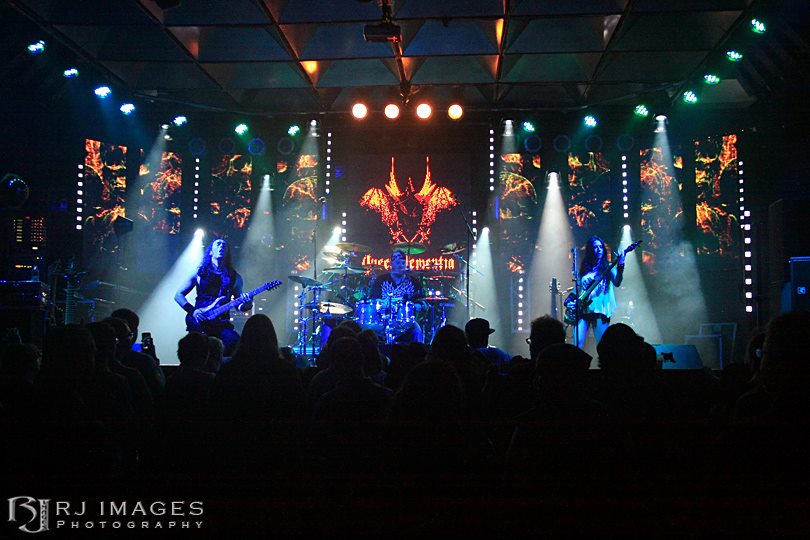 The Rockville Festival is a 2 day Epic Rock / Metal concert in Jacksonville Florida with a line up that includes Korn, Slipknot, Godsmack, Marilyn Manson, Slayer, Queensryche and a whole lot more!

Taking place in Florida, one can not help but notice they have overlooked some incredible local talent that plays throughout the state regularly, which carves the pathway for such festivals to occur here in the first place!

One of the most talked about and recently successful bands in the genre is South Florida group "Queen Dementia". www.Queendementia.com

Formed in late 2009, the band has been mentioned in the same breath of such acts as Lacuna Coil, Within Temptation, Evanescence and Nightwish. The trio has since rocked audiences, participating in notable shows including a supporting slot for heavy hitters OTEP, Nightwish, Amaranthe, Butcher Babies, One-Eyed Doll, and Mushroomhead: Ink Life Tour 2013. “Queen Dementia is getting rave reviews as a creative metal band” - (Florida Rock Stars) and successfully continue to make a name for themselves.

Not a band to be overlooked, Queen Dementia plays regularly throughout the state of Florida, and should absolutely be included in the lineup for Rockville Festival taking place in their home state.

Check them out here:

In October 2014 members of Queen Dementia were hand picked to perform in the sold out theatrical trans-media performance: "Theater of Vampires" at the famed Cinema Paradiso in Fort Lauderdale.

I humbly ask that whether you are a fan of the rock or metal genre or not, or whether you are local to this area or not... support local artists or there will be no scene to support! Please sign this petition to help Queen Dementia get on the billing at Rockville. They deserve it and if you're going to the show... you deserve to see them as well!

Rock on and thanks to you all!

Additionally you can write to the Rockville Festival in support of the band here: