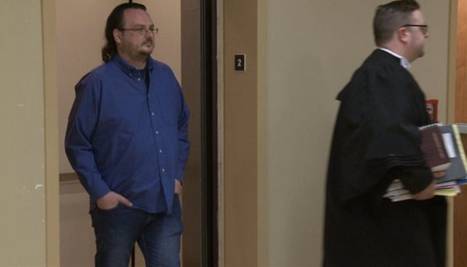 If J-C is guilty of knowing the python was there than the government should be guilty too..This case shouldn't be a case, the government gave him animals (the python also) to take care of (the vet said publicly that he took care of all of all his animals very well). With this information, guilty is the Campbellton authorities also, who always knew the animals that were there, like everyone in town.....He paid enough, it ruined his life, his reputation and the animals he cared with all his heart were euthanized, it was a FREAK ACCIDENT the snake was locked as he was locked everyday no problems ...and the FREAK ACCIDENT should be left as that...He should be acquitted and if not bring the local authorities and government and put em all guilty... He should actually be compensated for all he's been through!!!!