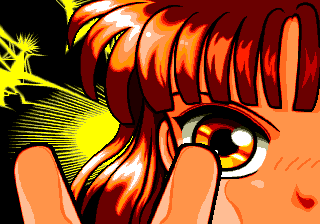 We, americans and europeans, have to import these games if we want to play them, and I think, this is a waste.
Some people played puyo puyo 1 remakes on megadrive and super nes : Dr Robitnik's Mean Bean Machine, Kirby's Avalanche, and some others Puyo Pop games, like Puyo Pop Fever.
The Puyo Puyo franchise could make a great comeback and could have a great success in western countries.
With the huge success of "Candy Crush Saga", we saw that the puzzle games could have a great success, so why not Puyo Puyo ?

SEGA thinks that there is not enough people to buy their Puyo Puyo games, that's why this petition could help to change that.

If you want the release of the Puyo Puyo franchise in occident, sign this petition.
The more there will be signatures, the higher the probability of SEGA releasing their future Puyo Puyo games in western countries will be.

Please, don't hesitate to spread this petition with everyone.