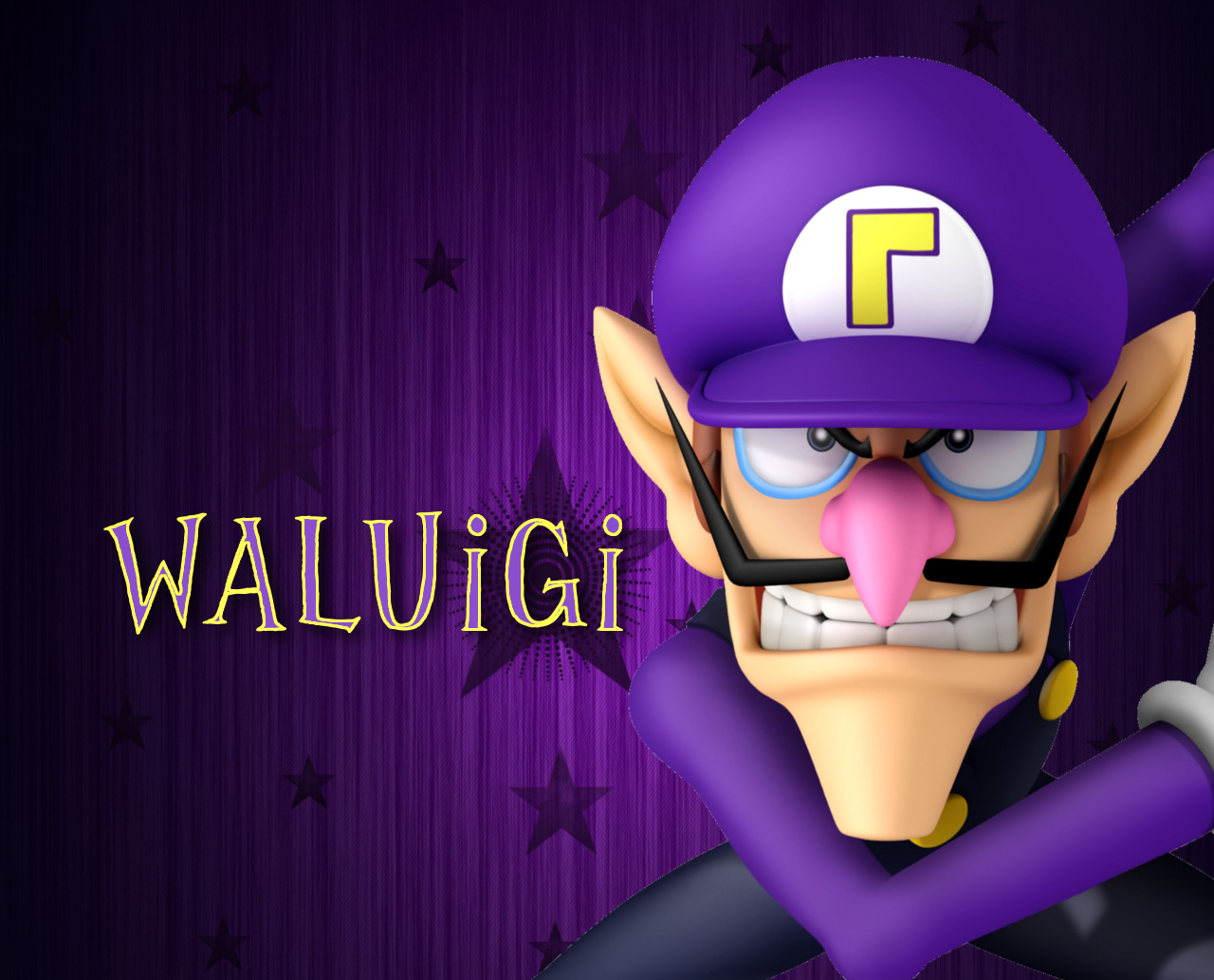 Super Smash Brothers is a popular videogame that has a wide following. Nintendo the producers of such famous games as the Legend of Zelda, Super Mario Brothers, and Bomberman, along with numerous others, decided to create a game where their all-star lineup of video game characters could come together and brawl it out in a fighting game of epic proportions. Starting as a first of it's kind videogame on the Nintendo 64 with a select, it has grown to hosting such famous characters as Sonic, Megaman, and Snake, from games produced by other publishers. Now, Nintendo has released a new iteration of Super Smash Brothers, and with it, new characters and icons of the gaming industry. But, sadly, one of Nintendo's most beloved characters of all time is missing. Who should the next Challenger be for this game? WALUIGI!