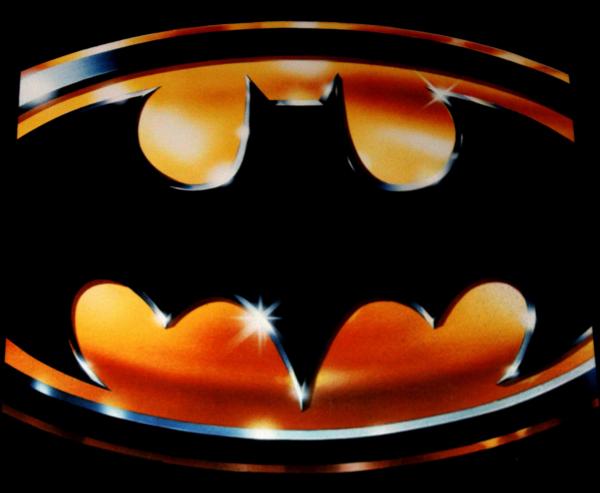 Put the yellow back in the BAT!

The worldwide geek community has been blighted for too long now by... a dull Bat symbol.

For years now the near invisibility of the sigil, being back on grey or black on black has meant a lack of recognition of this iconic character.

In the days of Adam West's Batman and Michael Keaton's version, the black rounded Bat-symbol was surrounded by an oval "field" of yellow/gold. We want to bring back this hue to the toned down and colourless DC universe we are seeing at the cinema.

We call on DC and WB to seriously consider that for the Justice League film (we know it's too late for Batman Vs Superman), that they consider putting the colour back in the Bat!

Some say it makes him too much of a target for armed villans... Well let's face it - we'd rather they tried to shoot the character where there's a damned good amount of kevlar! As it is the fixation on the symbol isn't there and they might just shoot him in the mouth!

Yes it's just a bit of fun, but levity has been sorely lacking in the cinematic DC universe for a while.

Please support this petition and get the YELLOW BACK IN THE BAT!