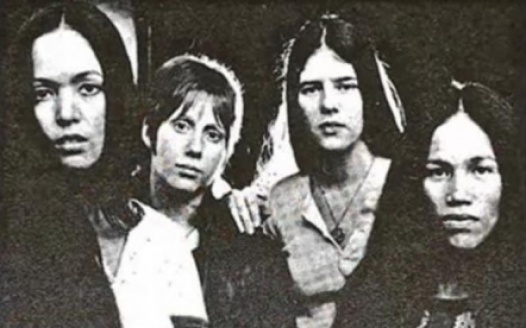 Put Fanny in the Rock and Roll Hall of Fame

Fanny was the first all-female R&R band to be signed to a multi-album deal by a major US label in 1969. They opened for Chuck Berry, Jethro Tull, Chicago, and many others. They scored two Top 40 hit singles and they were the only all-female band to do this before 1981. David Bowie called them "one of the most important female bands in American rock," and they were rock pioneers in the truest sense. Therefore, Fanny's induction into the R&R Hall of Fame is long overdue. Let's make history by making this happen!