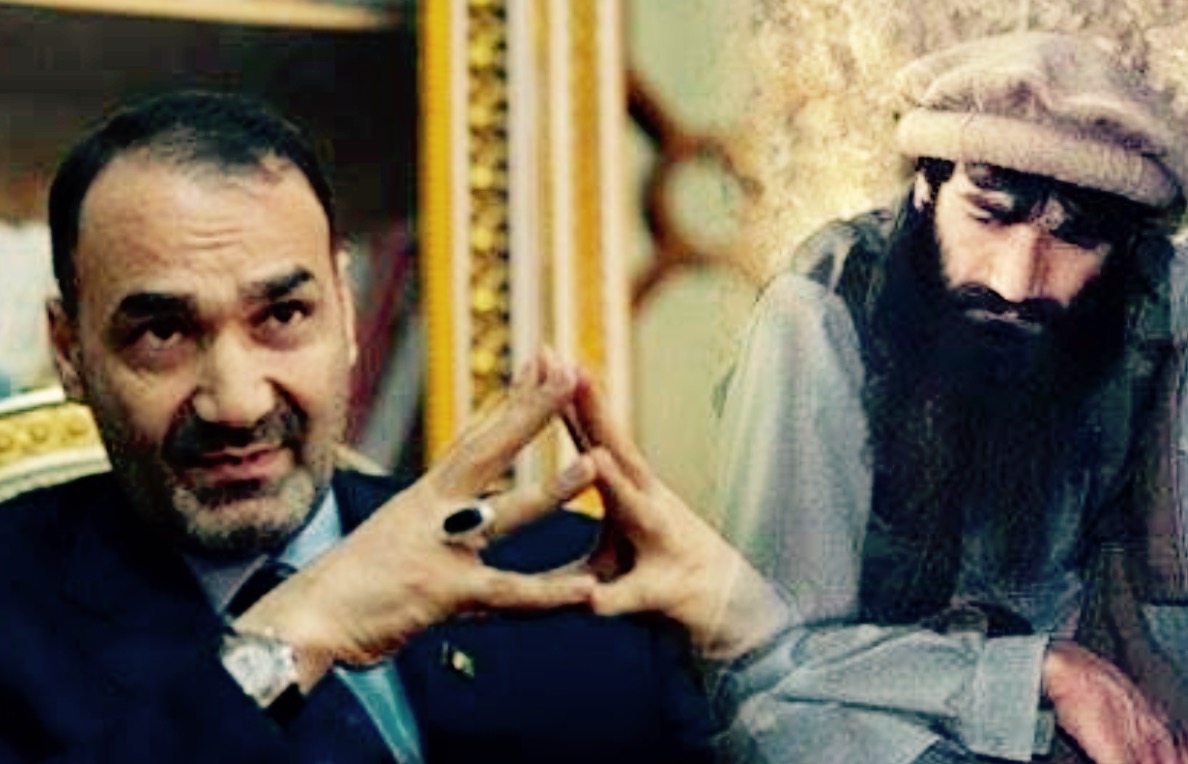 In its report titled “Today We Shall All Die: Afghanistan's Strongmen and the Legacy of Impunity”, HRW profiled eight "strongmen" serving in senior positions of the Afghan police, military, intelligence and civil administration and amongst them Atta Mohammad Noor who's been serving as Balkh governor over the last decade.

The HRW report says Noor maintains "a network of militias under his effective command that has been implicated in serious human rights abuses."

"Atta controls many parts of society in Balkh Province. Through corruption and patronage he is able to exert influence on e.g. the commercial life, politics, media, the judicial system and even criminality," the HRW report quotes a confidential 2011 document by international forces as saying. "Atta’s interests in [the west of Mazar-e Sharif] are most likely related to his aspiration for increased political leverage but also his probable involvement in illicit activities, particularly drug trafficking."

By launching this petition, we aim to get enough support to force the new government of Afghanistan, the international community and Human Rights Watch to take action against warlords such as Atta and this culture of impunity once and for all.

After over a decade of bloodshed and effort by western coalition forces to get rid of Taliban, Atta is now one of the most dangerous destabilising factors to the authorities, acting with impunity.